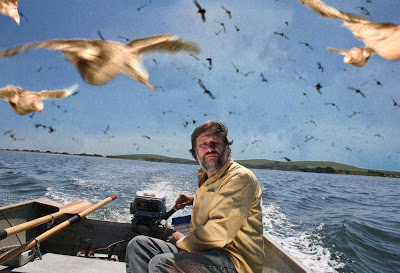 Slavoj Zizek the man sometimes appears to be as chaotic and random as this barebones documentary, but behind the frenetically waving arms, scruffy beard and near-comical self-deprecation is a towering thinker with boundless intellectual (and physical) energy. The filmmakers capture some aspects of his thought, and accurately convey his explosive creativity, but it is he and not their film that commands attention.