One from the beards

This is the original text of my latest review for ITM, which can be found here. 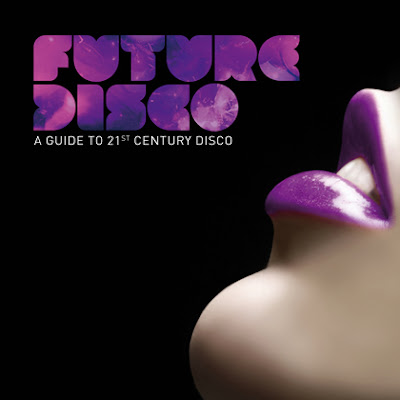 No longer the sole province of obscure, oddly named and bearded Norwegians, nu-disco and its deep house and indie-dance cousins have made a mark on the club scene that extends well beyond small sweaty cult nights and the darkened siderooms of heaving warehouse events.

And yet the scene is still small enough that you can pack many of the key tracks and artists of the year into one neatly programmed collection. This is exactly what mainstream UK house label Azuli has done in releasing Future Disco, aptly subtitled “A Guide To 21st Century Disco”.

Starting with Greg Wilson’s bumpy edit of “Secret Sunday Lover” the comp starts in deeper territories, milking the likes of Toby Tobias, Tensnake and Ilija Rudman to prove its taste credentials. Then, even after the misstep of the outrageously cheesy “Paris” by Friendly Fires (here unable to be saved by Aeroplane on remix duties), the mix moves in more uplifting directions, dropping the cheeky DJ Koze remix of the equally mischievous “Minimal”, and the insanely catchy Unabombers remix of Crazy P’s “Love On The Line”.

There is also tougher fare: Runaway’s “Brooklyn Club Jam” as well as Hercules & Love Affair remixing Chaz Jankel (more old school jack than new school disco, this one). And in true Balearic fashion the collection nudges some psyche rock influences before cranking the BPMs right down for a blissful and chilled concluding section.

Despite many of the tracks being big hits, at least by nu-disco standards, it’d be churlish to complain. Quality control remains high throughout and even the fact that this is a “mixed compilation” done not by a leading scene DJ but a nameless studio boffin doesn’t detract from the fact that a reasonable effort has been made to program the set.

As a work of art or trainspotter’s paradise (the latter a seeming prerequisite for being taken seriously in the disco underground), Future Disco falls well short of the mark. But as a useful and entertaining primer on the scene as it stands in 2008-9 it really wins out. Hopefully it will encourage listeners to dig deeper into a sound that is starting to really take off.